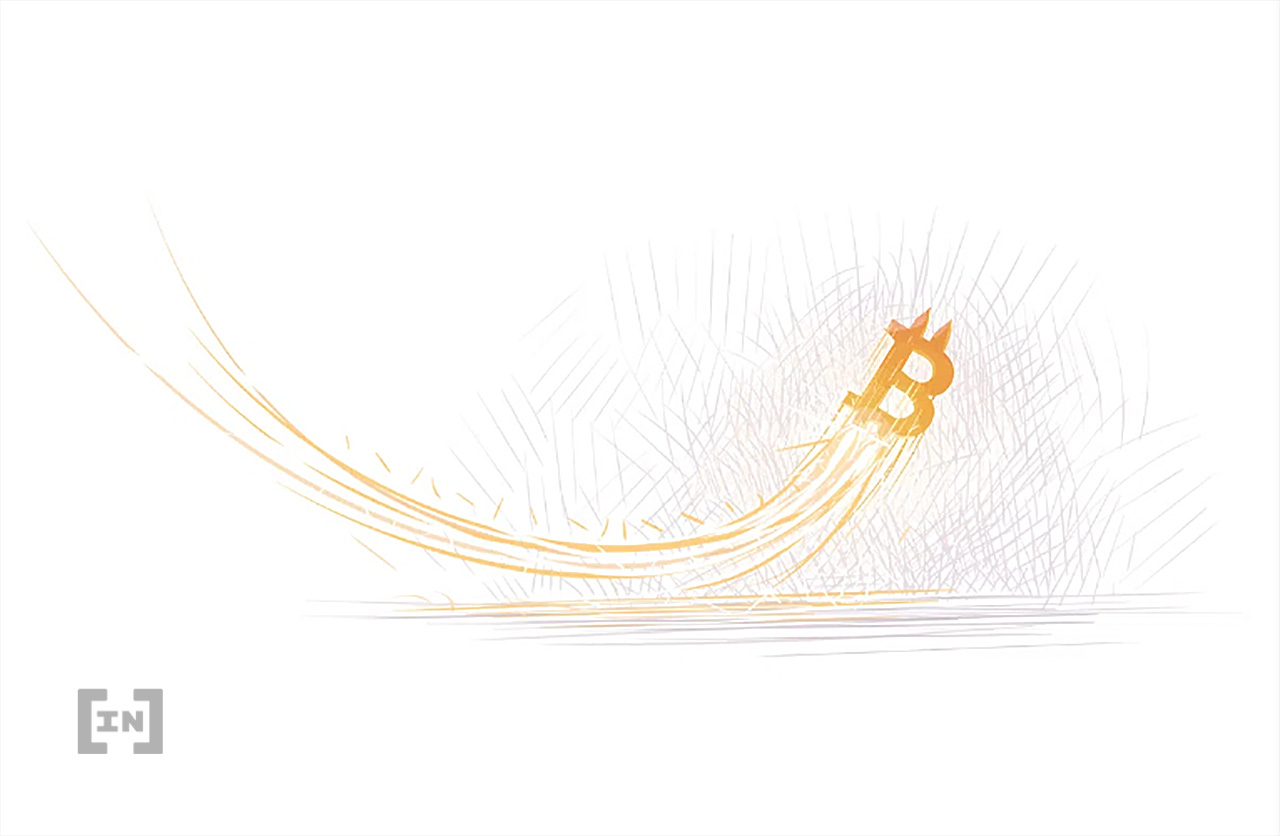 Bitcoin (BTC) has reclaimed a minor horizontal support level at $22,700 and could soon make another attempt at breaking out from a longer-term pattern.

BTC has been increasing inside an ascending parallel channel since June 19. More recently, it reached the resistance line of the channel on July 30, was rejected and has been falling since.

Currently, it is trading above a confluence of support levels at $23,000, created by the middle of the aforementioned channel and a potential ascending support line that has been in place since July 13.

In order for the possibility of a breakout to remain valid, Bitcoin has to hold on above this level.

The two-hour chart supports the possibility of a breakout for two main reasons. Firstly, Bitcoin has already made two attempts at breaking out from a descending parallel channel (red icons), indicating that the resistance is getting weaker.

Secondly, the price has reclaimed the $22,700 horizontal support area after initially deviating below it. The area is now expected to provide support once more.

If a breakout from this short-term channel occurs, it would likely take the price towards the resistance line of the long-term channel.

As a result, this seems to be a 1-2/1-2 wave formation, which would mean that the rate of increase will greatly accelerate in the near future.

In order for the count to remain correct, Bitcoin has to hold on above the slope of the original 1-2 (black).