The Aboitiz familia returns to the list this year with a combined fortune of $2.9 billion. Shares of their flagship Aboitiz Equity Ventures (AEV) climbed in the past 12 months despite a 12% decline in first-half net profit to 11.8 billion pesos ($209 million) from a year earlier, as the century-old group accelerated its push to become a “techglomerate.”

While power still accounts for over half its income, AEV plans to further diversify its businesses that span infrastructure, banking, property, food and AI. This year, AEV will more than double its total capital expenditure to 69 billion pesos, channeling the bulk of its investments away from power.

Infrastructure arm Aboitiz InfraCapital will take the biggest chunk of the budget (just over 40%). Listed subsidiary Filipinetako UnionBank is also targeted for a capital infusion, mostly to strengthen its digital platform, the company says. In December, UnionBank announced it would acquire the consumer business of Citigroup in the Philippines for 55 billion pesos, which sent its shares soaring (the stock is up 35% in the past year). It raised 40 billion pesos in May through a stock rights offering to partly fund the acquisition. AEV also wants to capitalize on surging demand in the property market, directing 2 billion pesos to real estate arm AboitizLand, which saw its highest-ever sales in 2021.

AEV’s parent, privately held Aboitiz & Co., was founded by the late patriarch Paulino Aboitiz in the late 1800s as a hemp-trading business. Five generations have transformed AEV into one of the Philippines’ largest conglomerates, and current family heads include Enrique as chairman, Mikel as vice chairman, and Erramon and Sabin as directors. 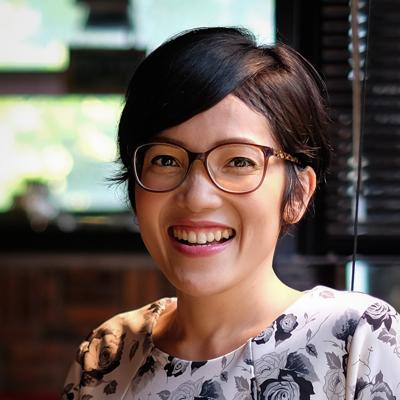