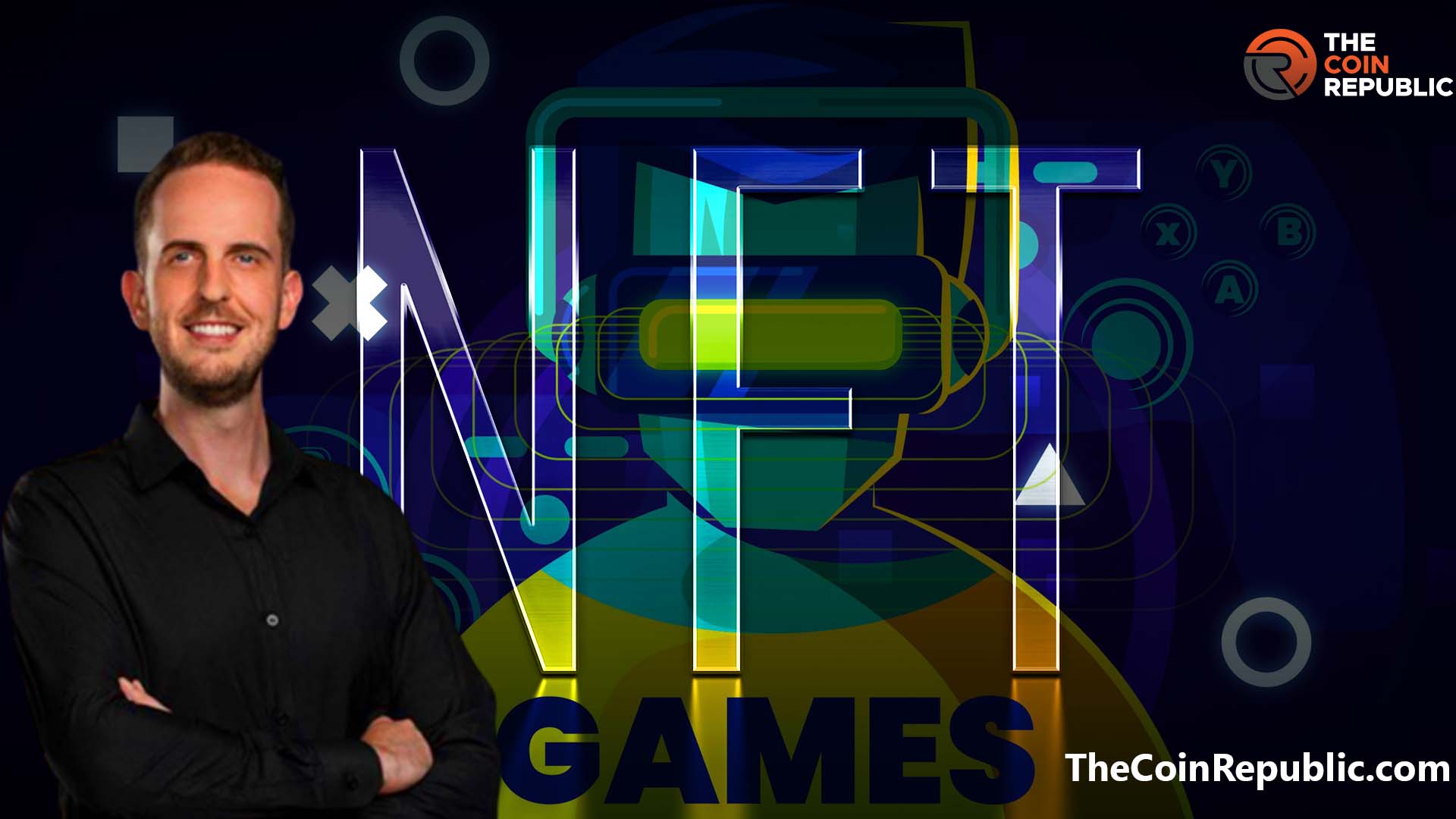 The gaming sector will be “quite hit-driven” with Web 3.0 adoption in blockchain gaming. The following statement said by the co-founder of Immutable, Robbie Ferguson. Immutable is a blockchain-based joko platform. It develops layer-2 scaling solutions on Ethereum.

Ferguson gave a statement Today, on-going “Korea Blockchain Week 2022” with Forkast. He stated that, “We’re going to see a few mid-market studios who are completely committed to building an experience that is actually better for players and leverages Web 3.0 to grow faster with biomechanics and to offer more value to players.”

The co-founder added, “That means they have higher retention mechanisms (that) outperform.” And beyond any market, “the reason we first looked at gaming was it had a clear analogous demand in the real world.”

He also added, “People bought every year US$100 billion worth of in-game items they had zero property rights to. They got screwed over by joko publishers when they switched up the terms and when they could trade it.” He stated, “we are actually going to take that US$100 billion [and] pretty transform it into a much, much bigger economy overnight.”

Immutable raised around $200 million in March with Series C funding. This fundraising was with the investment company Temasek based in Singapore. In June, the company moved toward Web3 gaming adoption by launching an investment fund.

Immutable, laid off around 6% of its workforce, including James Wakeham. He is the designer of the popular NFT game, Gods Unchained. In July, the company hired Aviral Awasthi as Senior Vice President, Marketing. He is an ex-executive of Polygon.