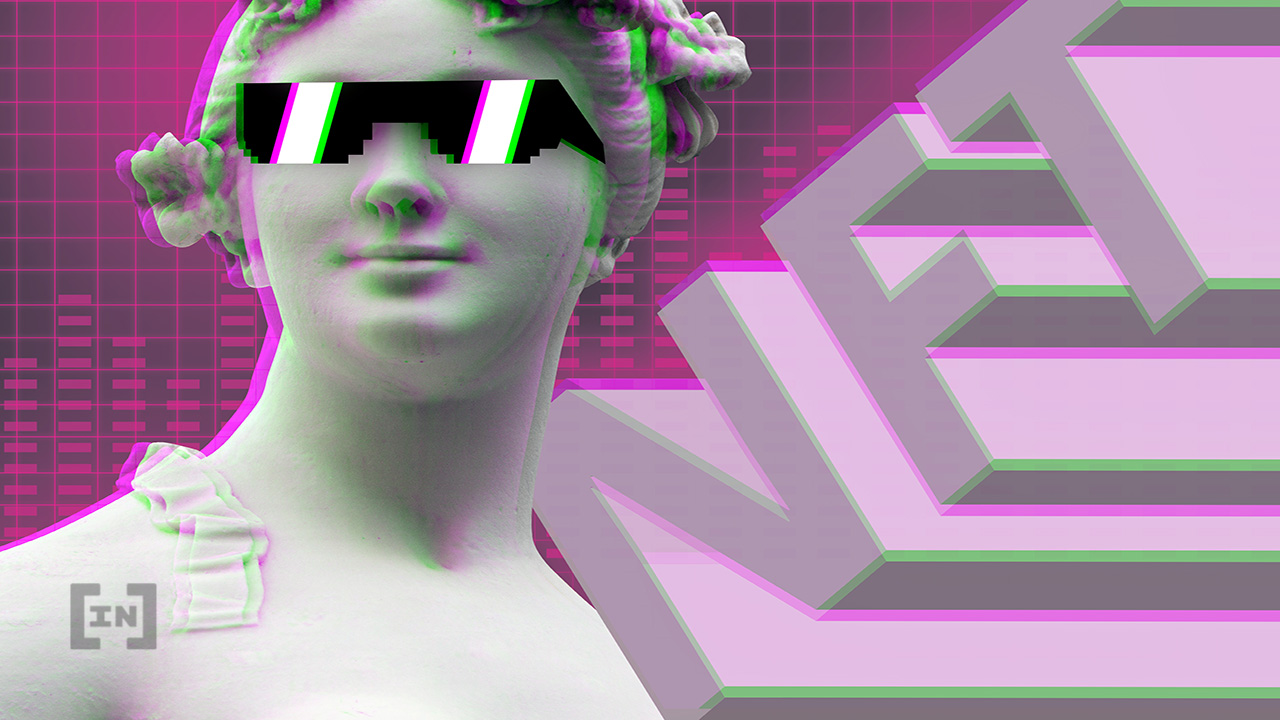 Ethereum co-founder Vitalik Buterin proposed stealth addresses as a potential way to obscure NFT ownership. Buterin made a post saying it would be a lighter-weight solution to private NFTs compared to some alternative methods.

Ethereum co-founder Vitalik Buterin has suggested stealth addresses for the anonymous ownership of NFTs. Buterin made a post on Aug. 8, saying that stealth addresses would be a much lighter-weight solution to private ownership of NFTs, in response to a post about the use of Merkle trees or zk-SNARKs for the same. He also suggested the possibility of generalizing the scheme to smart contract wallets.

Buterin did note that there would be the challenge of working out how to pay fees. One solution he thought of was “sending enough ETH to pay fees 5-50 times to send it further.” He said,

“If you get an ERC721 without enough ETH, then you can tornado some ETH in to keep the transfer chain going. That said, maybe there is a better generic solution that involves specialized searchers or block builders somehow.”

Buterin also tweeted saying that this was a low-tech approach that would add a lot of privacy to the NFT ecosystem. It’s ideia bat with a lot of potential for NFTs, and it may not be long before the market sees such a feature.

Buterin doesn’t expect Ethereum to be harmed by forks

The Ethereum co-founder was present at the ETH Seoul developer event, speaking on many topics. With regard to the upcoming Merge event expected in September, Buterin said that he doesn’t “expect Ethereum to really be significantly harmed by another fork.”

He believes that “pretty much everyone” supports the transition to froga-jokoan, and that he does not expect substantial, long-term adoption of a proof-of-work alternative. Buterin just stressed that he did not want people to lose money, whatever happens.

Batu event slated for September is one of the biggest developments in the Ethereum ecosystem and will set the stage for the network’s future. Multiple testnets integrations have been conducted this year, much to the joy of Ethereum supporters and investors.

The ETH asset has been performing well in the lead-up to the Merge, with inflows for six weeks straight. There has also been some discussion about ETH becoming more attractive to inbertitzaile instituzional after the Merge.